Back in June of 2015, as we hope you all know, we released Pano2VR 5 which was a major update from version 4 featuring a whole new interface. The central part of the interface is an interactive Viewer that makes patching, adding videos and hotspots, etc. a breeze.

Now, we are presenting you with our biggest update since and it’s packed with new features. The most fun, by far, is the support for multiple projections. The projections can be dynamically changed in the Viewer, in the output and even within the Animation Editor. And that’s not only for still panoramas, but also for 360º video.

Read on to learn more about the update or jump right to our videos that show you all the new stuff! 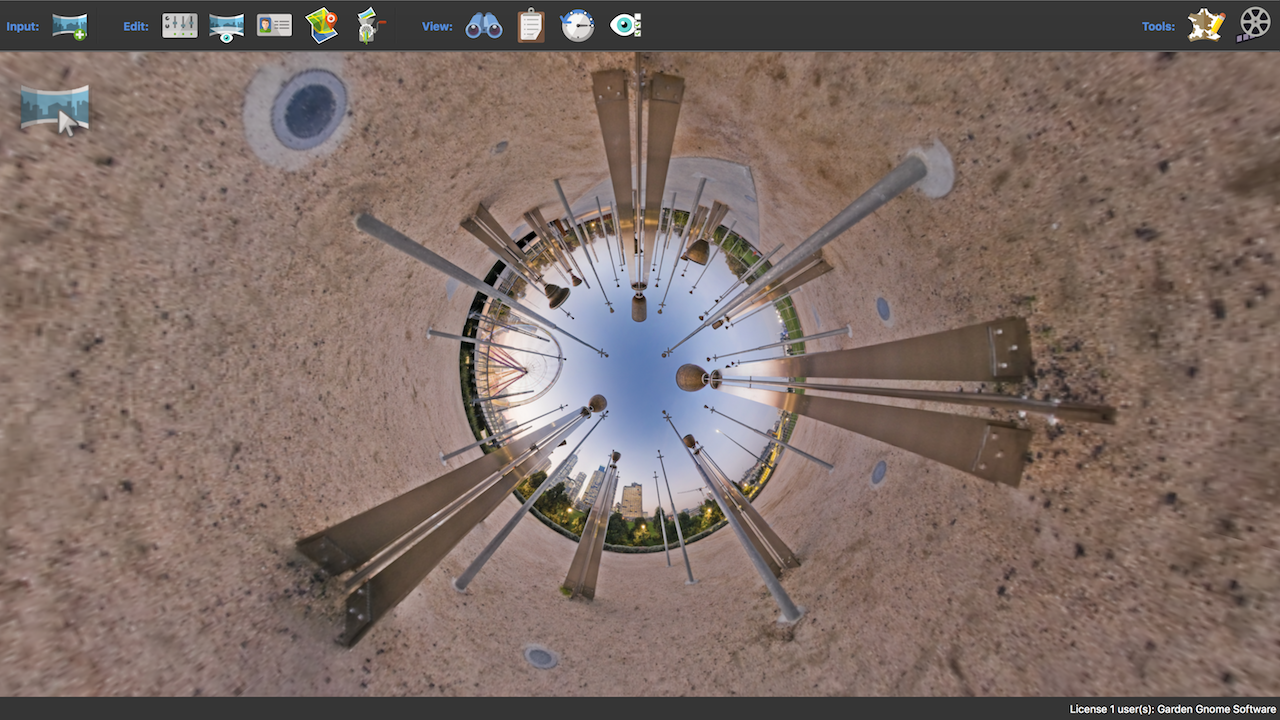 Projections in the Viewer

Multiple projections are available in Pano2VR’s Viewer, the Animation Editor, and of course on output (HTML5 – WebGL, Desktop, iPhone, etc.). 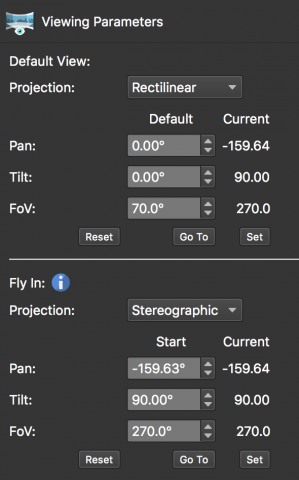 Fly in settings in Viewing Parameters

It is now easier to create video pop-ups in your projects. Just use the new video skin element or simply use one of the new built-in components.

The animation editor gained a new track – have you guessed it? Projections! 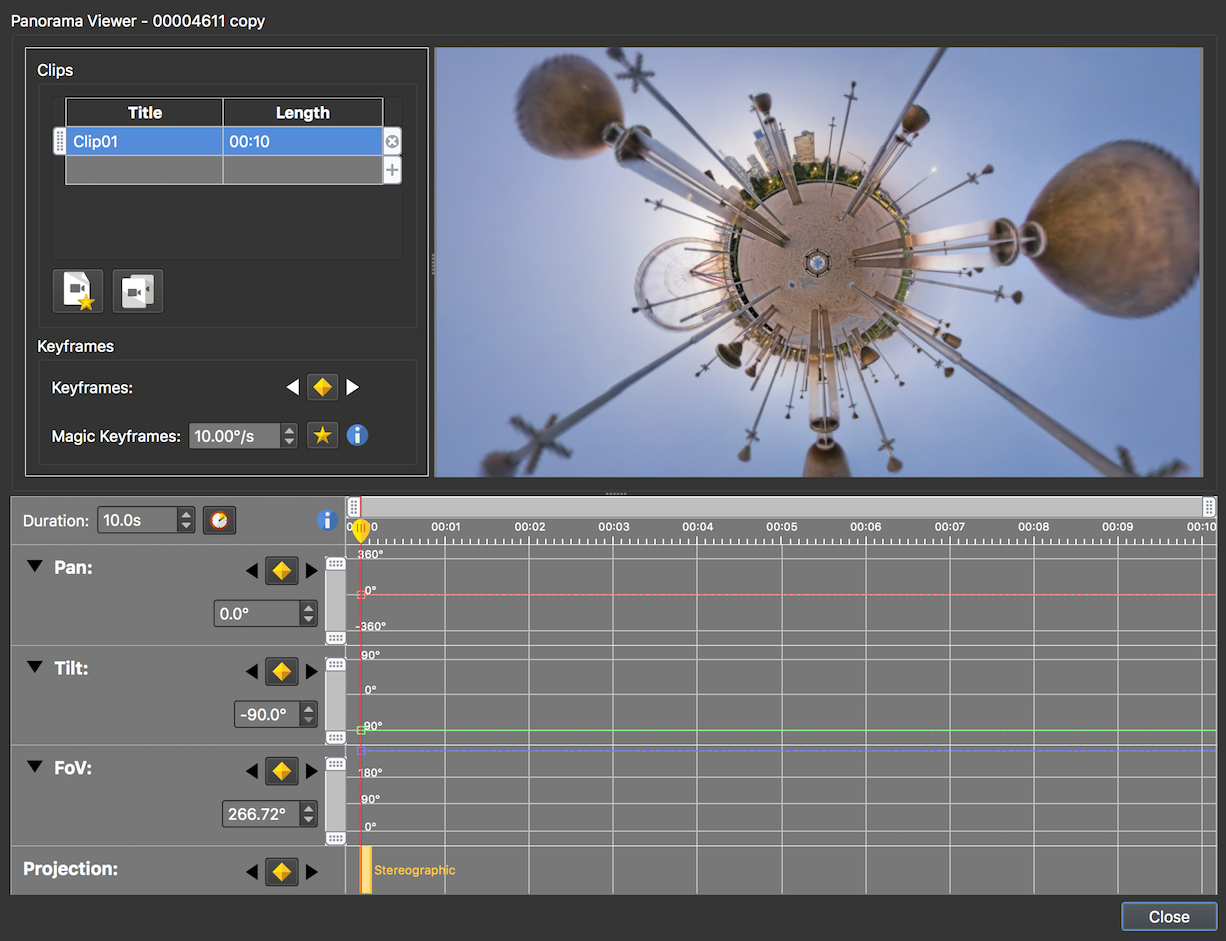 We’ve supported 360 video panoramas since 2007 but processing them always needed a few steps. One of them being that the video had to first be converted to a 3×2 format. You might be happy to hear that we’ve eliminated that step! Just add the video file (and a poster image) and output to HTML5. And, of course, you can change projections!

This is a free update for all version 5 users.

You can get your hands on the beta here.

You can run the beta next to your existing version of Pano2VR. Just download and rename the application’s name to something like, Pano2VR 5.1 beta.app.

We have prepared videos to help you learn more about the new features.

Hopefully, we can inspire you with some examples we’ve put together using projections and animation.

And finally, we have a dedicated documentation page for the beta release.