However, this document is still valid for the current version of Object2VR! 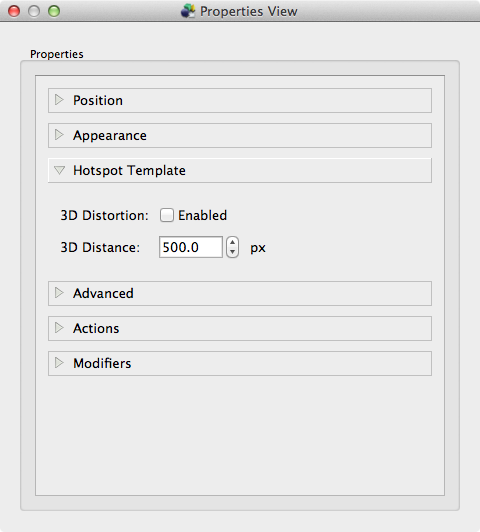 Alpha: The transparency of the image. A setting of 1.000 is opaque. Lowering this number will increase the image's transparency.

Hand Cursor: Select to have the hand cursor show when the mouse rolls over the image. This makes it more obvious to the user that the area or image is interactive. Image: This option shows the image and gives you the option to change the file.

Hotspot Proxy ID: Enter the corresponding hotspot ID. The ID should come from the hotspot's ID field in the hotspot editor. Using hotspot proxies gives you the ability to link skin elements to specific hotspots. ◊ NOTE: If being used for navigation it must have the following actions: 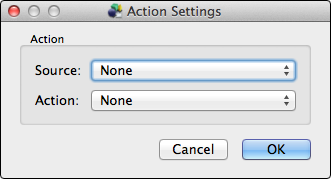 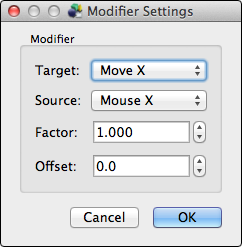